There is a common myth that government is generally run by people who are concerned for the public interest over their own.  And there are some examples where this is true.  I work for a salary significantly below the market rate (and that has been frozen since 2009) because I care about defending people from the government’s efforts to convict and imprison them.  But on the whole, it’s a giant lie. 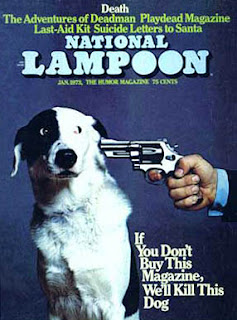 The fight over the sequester is revealing the lie.  As soon as budgets are threatened, the government threatens to furlough air traffic controllers, causing huge travel delays, furlough food inspectors, threatening that the food we eat will no longer be safe, and various other plans to cut most needed services first.  In other words, give us more money or we’ll make sure to hurt you in the application of the budget cuts.

Public choice theory says it will always be this way.  We can’t change the nature of people, but we can acknowledge it and stop buying the big lie.