“The end never justifies the means because there is no end; there are only means.” -@pennjillette

Just out in @TIME : The Unum Test. A proposal for choosing policies this year that will reduce polarization and political dysfunction in future years. By me and @JohnAvlon, @MayaMacGuineas, and Mickey Edwards

1. Make a list of everything that needs to be done.
2. Take 1-4 items and make a separate list just for today.
3. Hide the long list from sight where it won't stress you out. You can refer to it when you're done with the short list.
4. Pick 1 to-do from the short list and start. 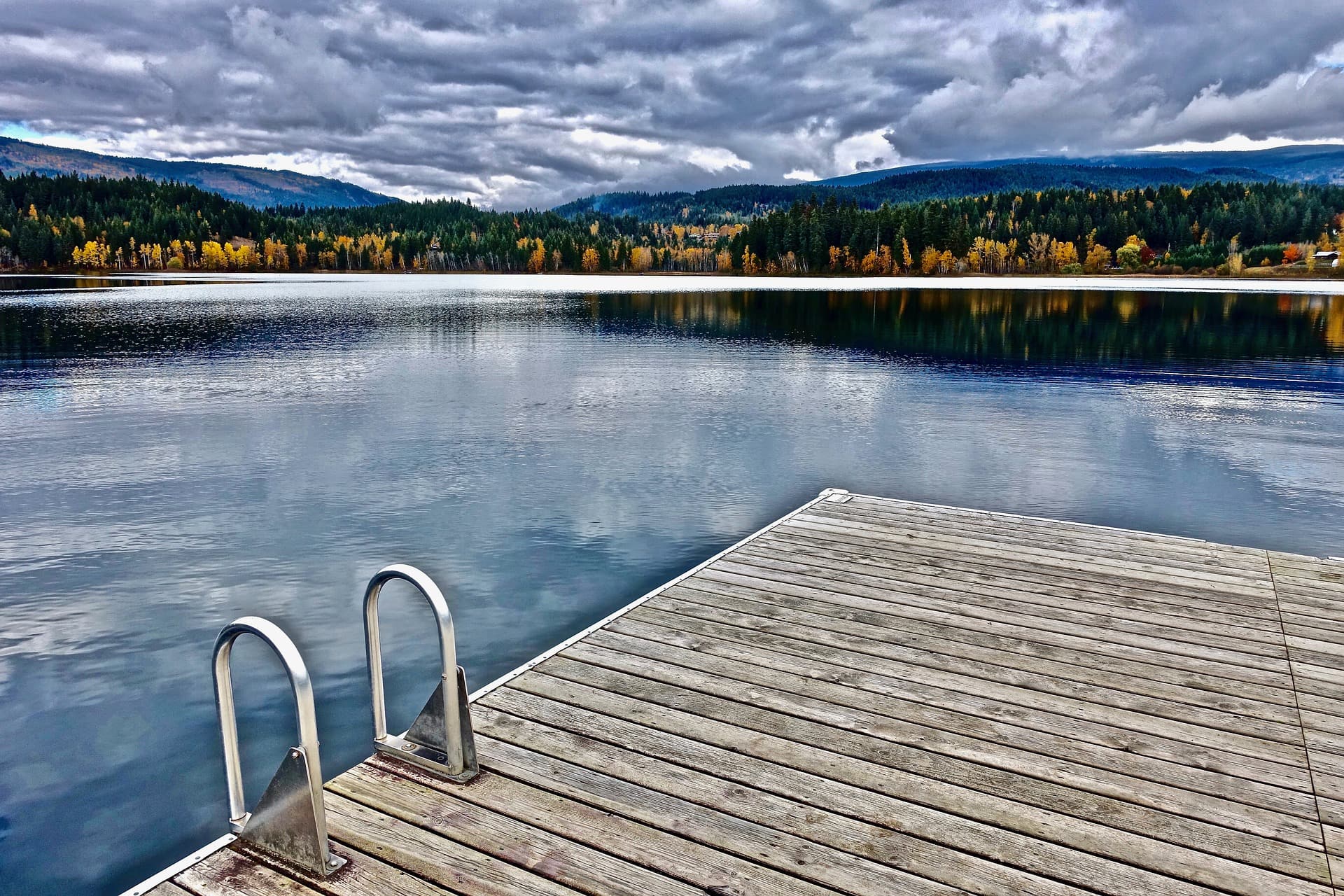 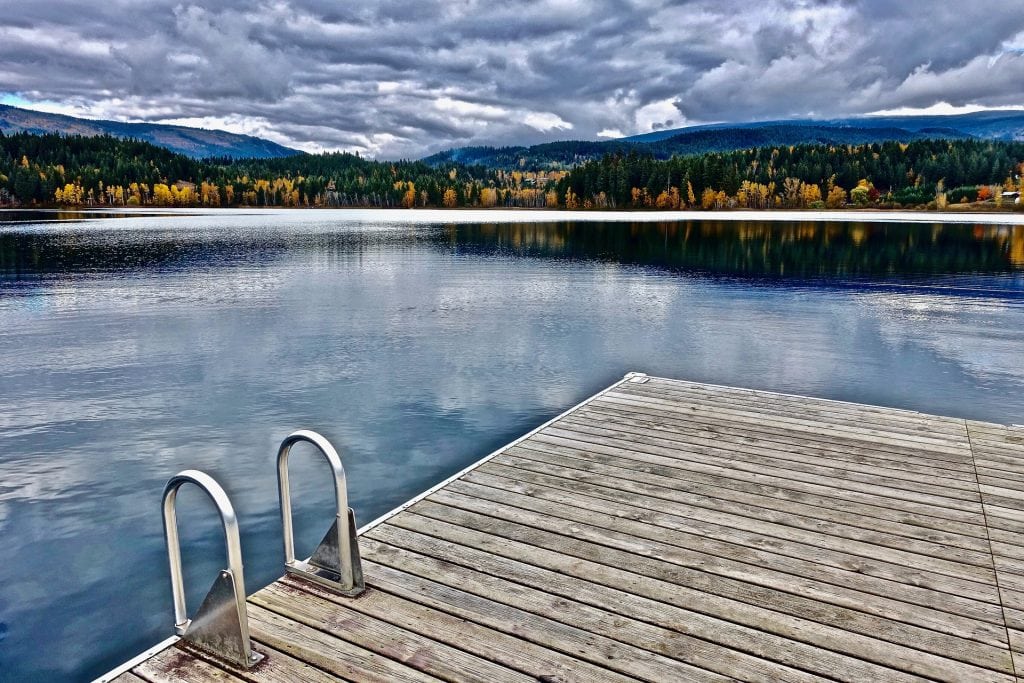 Many people are leaving Facebook, Twitter, YouTube and other social media services. Some are being forced off for their controversial views. Others are leaving because they are tired of being a product for an advertising company and at the whims of mysterious algorithms. Social media and its relative anonymity also brings out the worst in people, an effect examined in some detail by the experts at Penny Arcade way back in 2004.

This blog has existed since early 2004, but in the last few years the ease of putting my thoughts on Facebook and Twitter has caused me to neglect it. The overall design aged poorly and Blogger got more fully overtaken and displaced by WordPress. Producing content for my campaign and the Libertarian Party kept me too busy to create content for myself.

My solution is not to deplatform from social media, but to replatform the focus of my content creation to my own site. The goal is to consume less, produce more, and maximize the use of my most valuable resource, my time.