It sounds like bankruptcy is near for anti-Muslim bigot Laura Loomer and her "media company" after being ordered by a judge yesterday to pay $120K in attorneys' fees following losing a frivolous lawsuit. Having a breakdown on Telegram, she added she has "no money" and is "broke."

Manchester's top cop is apologizing for a recruitment pitch posted on social media “by mistake” Tuesday that listed “qualified immunity” as a benefit of working for the Manchester Police Department. https://www.unionleader.com/news/safety/manchester-cops-blasted-for-listing-qualified-immunity-as-job-benefit-in-recruitment-post/article_dbdfa4bb-d5fe-5df1-8d97-a39f1792e7fa.html#utm_campaign=blox&utm_source=twitter&utm_medium=social 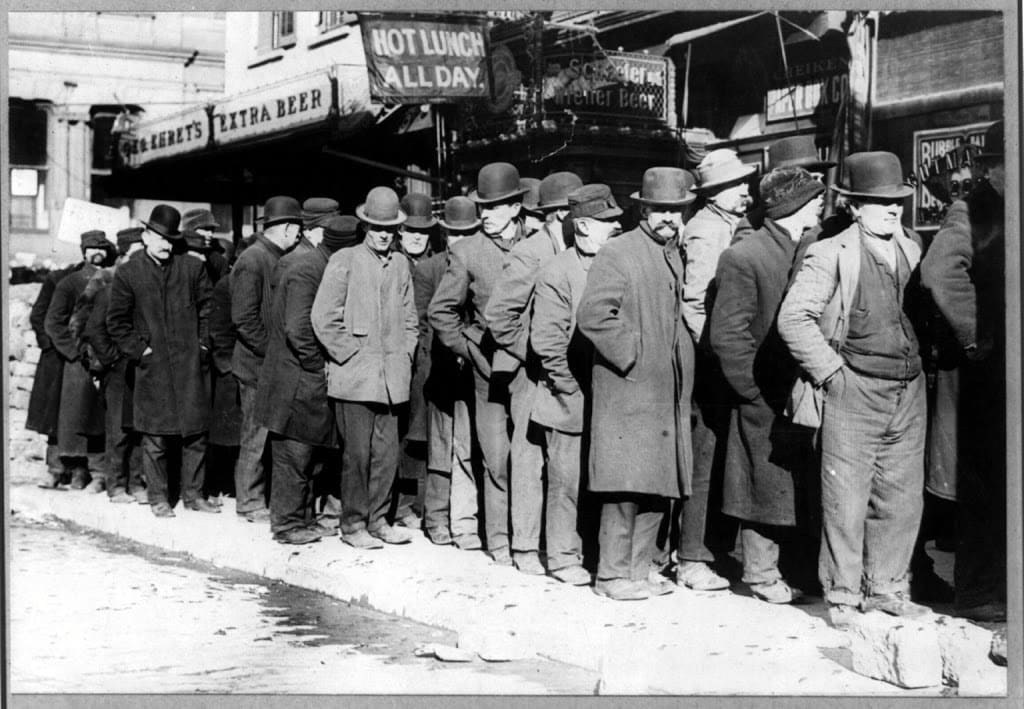 “Because” is one of the most powerful words in the English language.

In Robert Cialdini‘s classic book, “Influence: The Psychology of Persuasion,” he gives a great overview of the science behind persuading people.  One of the most interesting experiments has to do with the effect of “because” on people.

In a study, they had a subject approach a copier with a line of people.  The subject asked the people to cut in line.

The request by itself only got 60% of the people to allow the subject to cut in line. 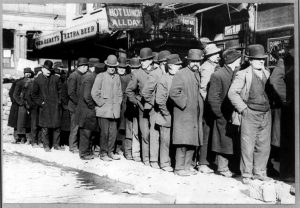 When the subject asked to cut because they were in a rush to meet a deadline, over 90% of people let them cut in line.

Almost the same percentage let the subject cut when they asked to cut in line, “because I need to make these copies.”

Anyone in line for the copier needs to make copies, that request adds no new information to the situation, but our brains make a shortcut that assumes that what comes after “because” is a real reason, so we don’t think about the information content of what comes after it.

This is something our President uses, where his justifications for policies are often nonsensical, but by phrasing them after “because,” people fill in the spaces regardless of the reality.

Now that you know how this works, you can watch out for it.  If you use the effect to persuade others, please do it ethically.