It's great that patients will finally be allowed to grow their own cannabis in the "Empire State," but it's still a felony in the so-called "Live Free or Die State." Sadly, this authoritarian policy is one thing @GovChrisSununu and @SenatorHassan have agreed on 100%. #NHPolitics https://twitter.com/NORML/status/1451649311813611521

The proposed rules permit the cultivation of up to six #cannabis plants per private residence.
https://norml.org/blog/2021/10/22/new-york-officials-advance-home-cultivation-regulations-for-qualified-patients/

🚨 BREAKING: Our client, Ahmed Rabbani, has been cleared for release from Guantánamo, a unanimous decision by six US Government agencies.

Detained without charge or trial for 19 years, Ahmed has never met his son, Jawad, who was born after he was taken into US custody. 🧵1/3

“You can never buy a decent used car”? 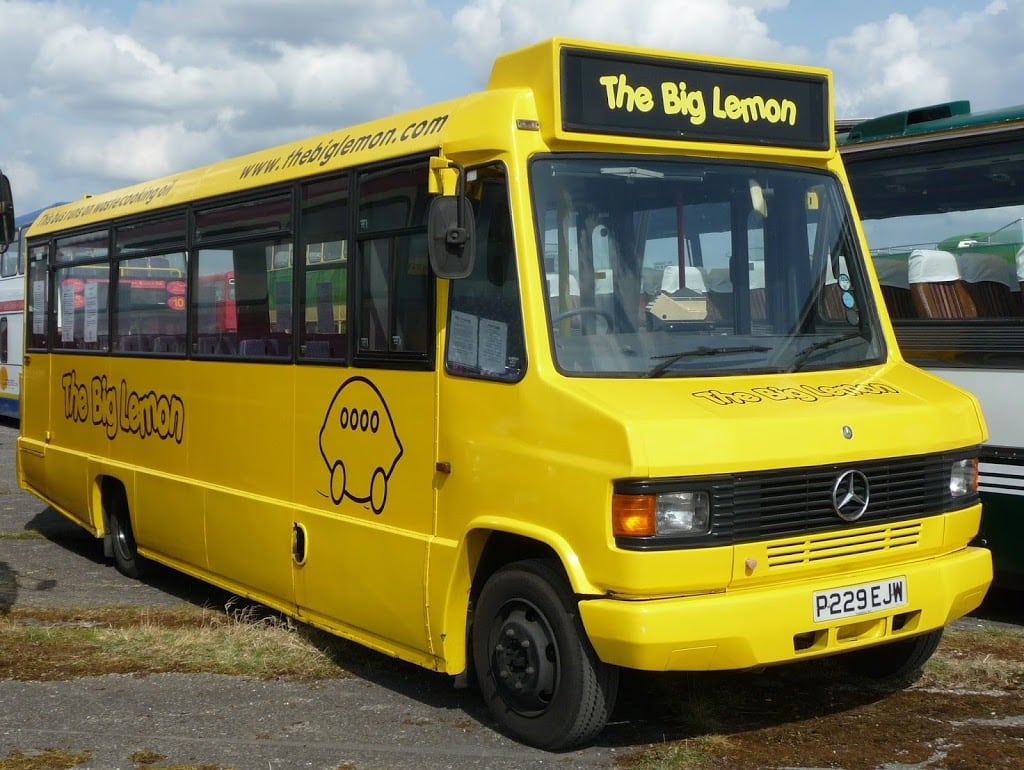 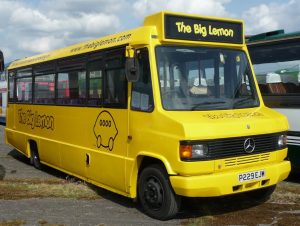 It was the subtitle that got me to read Tim Harford’s book, “The Undercover Economist: Exposing Why the Rich are Rich, the Poor are Poor – and Why You Can Never Buy a Decent Used Car!” Our family owns the oldest independent car dealership in Phoenix and has sold thousands of decent used cars over the last 75 years; who is this guy to say you can “never” buy one?

I’m glad the title pissed me off enough to read the book. Nothing is more powerful for a man than knowing how things work. Harford’s book shows you how the world works in ways that empower you to do something about it. Whether you’re a Libertarian like me or subscribe to some other political belief, an economist’s understanding of the effects – intentional or otherwise – of market actors and government policies will help you advocate for the good. After finishing this book, you’ll have a much better grasp on the world than 95% of our politicians in Washington.

“Billions of people could benefit from better economic policies. Millions are dying because of bad
ones.” –Tim Harford

One key insight he explains in simple terms is that if one wants to adjust the outcome of a race, the
least distortion is made by rearranging the starting blocks, rather than forcing some runners to run
backwards or more slowly. The outcome is still that all runners cross the finish line at the same time,
but they all are still running at their individual capacity.

There is also an excellent analysis of why our healthcare system in the United States is so broken and
what we could do to fix it. Rather than distort the heath insurance market with mandates and
penalties to deal with the issue of asymmetric information between individuals and insurance
companies, we should adopt a system that allows the market and price forces to work, similar to
Singapore. The Singaporean system is not perfect, but would be vastly better when it comes to both
price and outcomes than what we have now.

As to the used cars, think about how you would deal with the problem of a car dealer having good
and bad cars for sale (“peaches and lemons”) from the perspective of a car buyer who doesn’t know
which is which. Once you’ve thought through the problem, pick up a copy of Harford’s book and
see whether you got the same solution.