About 7 months ago, South Dakota and Vermont — two small population, northern states with Republican governors — had the same number of COVID deaths per capita.

As CNN and MSNBC air the incoming president paying tribute to the victims of COVID-19 at the Reflecting Pool, Fox News is spending its time talking about "Liberal Mind Control"

Republican leader Mitch McConnell: Attack at the Capitol was ‘provoked by the president’ https://www.jsonline.com/story/news/politics/2021/01/19/mitch-mcconnell-says-attack-capitol-provoked-president-trump/4213929001/ via @Journo_Christal

It’s been a little more than a month and the square foot gardening beds are really taking off! 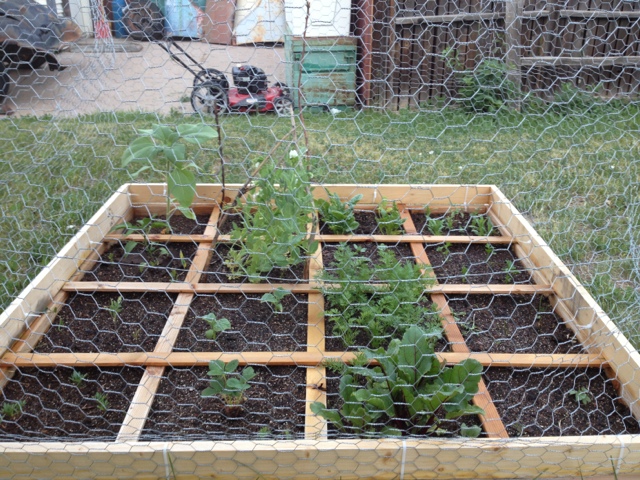 We already picked a few radishes and spinach for salads. 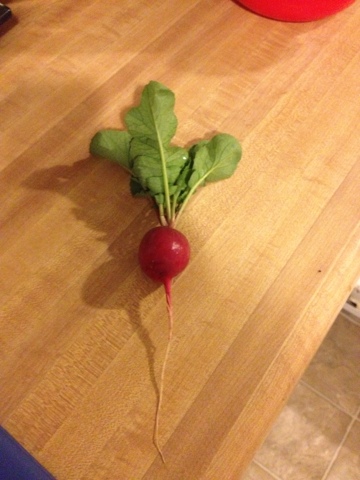 In the other bed, more of the same, including some peas almost ready to pick. 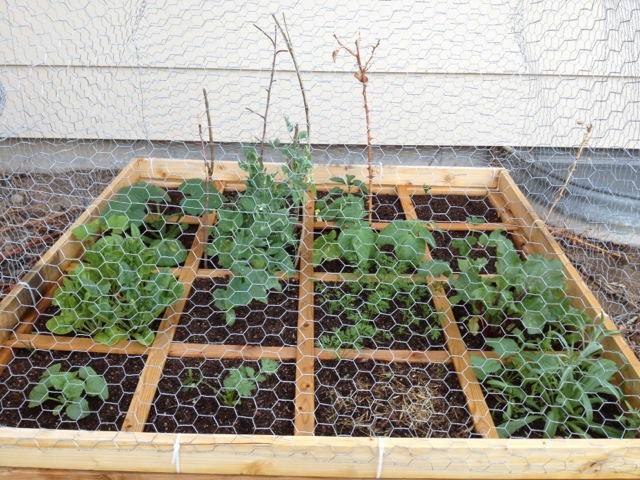 The plants are doing well, though the heat has caused some of the spinach to bolt early.
Also, the soil mix doesn’t allow for overwatering, but that makes it susceptible to drying out in the summer.
Still, way more success than last year’s attempt at gardening in the ground.
Tagged in